Huey Lewis and The News put out a record (as we called them back in the day) called Sports. It was their third album and the one that made them global superstars. It was loaded with hits. “Heart and Soul”, “The Heart of Rock and Roll”, “I Want A New Drug”, “If This Is It” are all awesome songs that have stood the test of time. 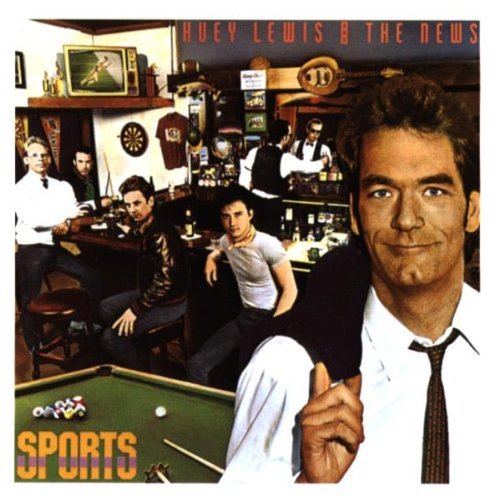 It was a Billboard number one record and went platinum 7 times. I love it because its rock with some blues influences. This was the music I grew up listening to. I was 14 in 1983 Huey Lewis and The News were a huge part of the soundtrack of my life.