The Beatles once sang “Here comes the Sun, little darling” and its true. The sun is coming out each day to greet us. For many they can only feel and see what is dark and I feel for them. The stuff in their heads and on their hearts won’t let them see the light of the world. I feel for those people who are mired in the muck of the world. I wish everyone could see the sun, see the light, see a bright new day. In that song they go on to sing “it’s alright” and it is and can be alright if we find those around us to rely upon to help. As I celebrate a new year, I can see the sun, I want others to see it too

Always honor the people who blazed a trail for you to enjoy the life you have today. The last couple of days some older people who are well known have passed away who made a impact on the world. It’s been nice that they have received the recognition for their life’s work.

It saddens me to see legends in any field pass on, it’s a part of life, I know. When they do leave us its important the younger generation know who they are and what they did to inspire people of today who are following in their footsteps.

Remember those generations before. Let their work never be forgotten.

The Beatles have had a diverse, ever-evolving spiritual journey since they first graced America with their music 50 years ago on the Ed Sullivan Show. From their controversial comment about being “more popular than Jesus” to later forays in…

This is a fascinating article that shows how good they were as songwriters. We listen so much to the beat of the music that the message can get lost. The religious imagery of these songs makes you think about their spiritual journey which was influenced mostly by Eastern religious philosophy with a little Christianity thrown in.

The Religious Meaning Behind 10 Of Our Favorite Beatles Songs

England is the greatest nation on Earth because it gave us Doctor Who and The Beatles. It’s true! 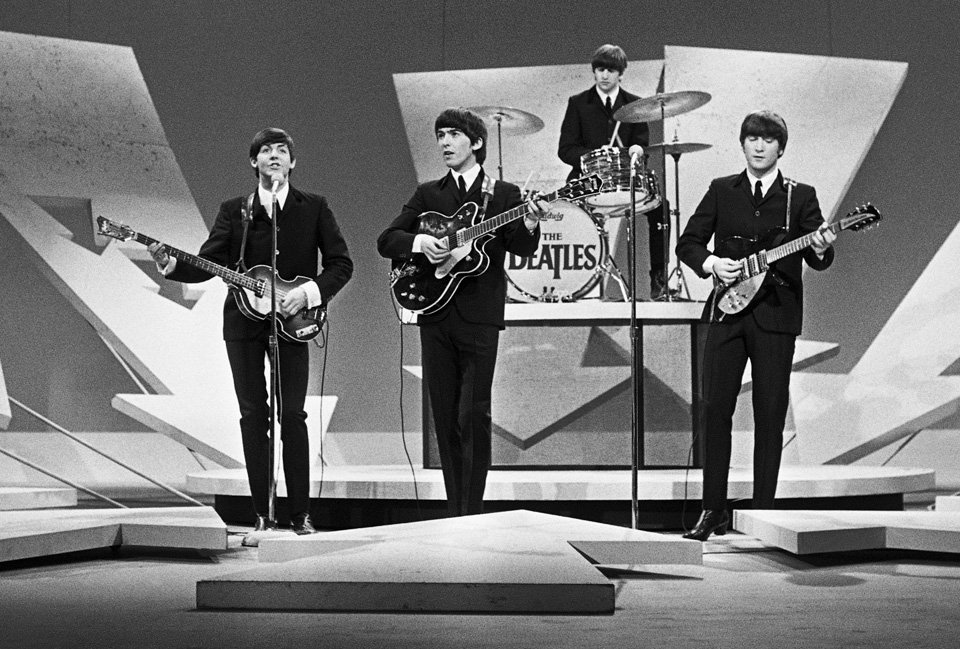 In my opinion The Beatles are the most important band in rock history. They have influenced a generation of musicians and artists. John, Paul, George and Ringo are what rock stars look like.

This is what a real rock and roll star looks like. He sounds like one too. Sir Paul McCartney is the best ever.

Paul McCartney Turns 70 – To me Sir Paul is the definition of a rock star. A professional musician who makes playing look easy. He will go down in history as the best bass player playing for the greatest rock and roll band ever.

This is what real rock stars look and more importantly sound like. Just sayin’.

The Black Jacket Symphony took us on a journey back in time to the Fab Four as they played the songs of “Sgt. Pepper’s Lonely Hearts Club Band” and they didn’t disappoint. The Chattanooga Symphony Orchestra joined Black Jacket and made musical magic tonight. The second half of the show was dedicated to the many other hits of John, Paul, George and Ringo. It was a great multimedia show with live video of the band and visuals of the Beatles past videos and moving art.

Not only does Black Jacket do The Beatles but they will be back in September to play The Eagles hit album “Hotel California”.

Chattanooga is blessed to have a stellar symphony that is willing to play with rock, country and bluegrass acts. It was a great show in a historic venue of The Tivoli Theatre.

Special thanks to Bob and Carol Hansen, great friends who gave us tickets to tonights show.