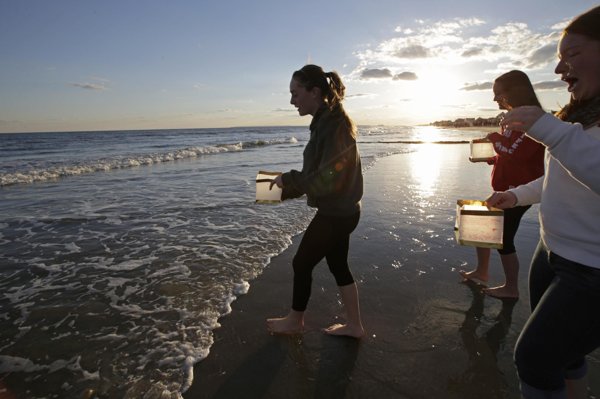 A year after Sandy, storm-hit areas plan to light up shore

By Hilary Russ and Curtis Skinner NEW YORK (Reuters) – Residents of a dozen New Jersey shore cities plan to light up the coast with flashlights to mark Superstorm Sandy’s one-year anniversary on Tuesday, while recovering from the hurricane that ravaged the east coast and left 159 people dead. Many shore residents in storm-hit states, including New York and Connecticut, are still coping with damaged homes and waiting for $48 billion in federal aid pledged for rebuilding. The rare, late-season tropical storm damaged more than 650,000 homes, prompting evacuations and closing businesses for weeks. … Senate and House pass bill to re-open the government, raise the debt ceiling

President Obama says he will sign the bill “immediately”

I like to have fun while blogging, its cool to have a good time blogging in community. However, I have a serious side and my blog at times will be newsy and more information driven. A part of my philosophy is to be relevant and to post about the events of the day. Current issues that are in the news and the blogosphere are important things to me as a blogger. I am a news junkie and there is a lot going on in the world that affects us all and I want to share it with you.

To me what happens in the world is interesting. There is drama of all sorts in reality. Sometimes you can’t escape from the situation of the world that surrounds you. I guess as I get older my blog posts will have a more serious tone. Friends I need you to remind me of the fun side of blogging where you find the fandoms and the funny stories people like to share.

It’s raining here in Chattanooga, seriously. We have needed the rain for a while. Maybe it will make it feel like Fall. 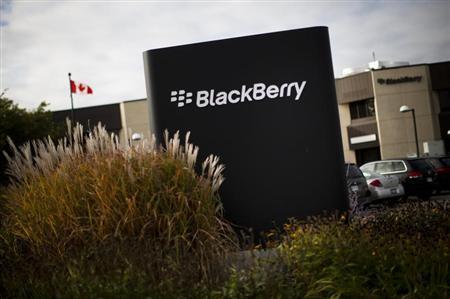 Reuters:  Smartphone maker BlackBerry said it has agreed to be acquired by a group lead by Fairfax Financial Holdings Ltd for $4.7 billion.

According to a letter of intent, BlackBerry shareholders would receive $9 in cash for each share they hold.

The Washington Navy Yard was placed on lockdown after multiple shots were fired inside a building on the base, the U.S. Navy said. At least four people were killed in the shooting, reports said.

I have been watching MSNBC this morning as they replayed the NBC coverage of the tragic events of September 11, 2001. One thing that struck me is that this event was covered well before social media/networking was developed.

MySpace which was the first social media platform of note didn’t start until 2003. Blogging was around but hadn’t reached critical mass at the time. News outlets had websites that were hit heavily by users wanting to get as much information as possible.

The most bandwidth people could get was about 3mb on a cable modem like I had at the time. Some businesses would have a T-1 line if they had to provide Internet access to many users like the newspaper I worked for in 2001. The World Wide Web was tested that day.

Some news websites had to alter their functionality to give more information on the chaos of the day. Style gave way to basic function with fewer images and more text to give more users access to vital info. Press services such as the AP and Reuters fed information to media outlets so they could relay information to their viewers, listeners and readers. Network and 24 hour news outlets led the way in bringing pictures and sound into the homes of people around the country and the world.

Landlines and cell phones at the time were the primary communication tools for people across the country including  New York and Washington, DC during the events of that day. Texting was in its infancy, however people used pagers to connect with business and personal contacts. In the areas hit phone lines were jammed with people wanting to connect with others.

Technology has improved, the web has come along to give us Facebook, Tumblr, Twitter and other sites. Text messages are sent in the billions daily. Twenty-four hour news has integrated social media into how they transmit and receive the news. Citizen journalism is a everyday part of our lives.

Hope for Peace in Syria – Friends the people of Syria have endured much violence and bloodshed over the past couple of years. There are reports of chemical warfare in its Civil War by the leadership on their own people. May there be a resolution to this conflict. God bless the people of Syria and may the war end very soon.

I am watching now and they look good. No mention of any Hollywood celebrity or fluff. Kind of refreshing if you ask me.

President Obama will fly on Tuesday to Chattanooga, where he’ll visit an Amazon fulfillment center, which packs and ships products to online purchasers.