I haven’t decided yet, but if I liveblog, I’ll tag everything “Tonys” and “tonys2014”

This great blogger declared it a “me” day since I am a Tony after all. Seriously she is talking about the big awards show tonight honoring the best and brightest of the great white way. Hugh Jackman is hosting the deal and he is brilliant in anything he does. 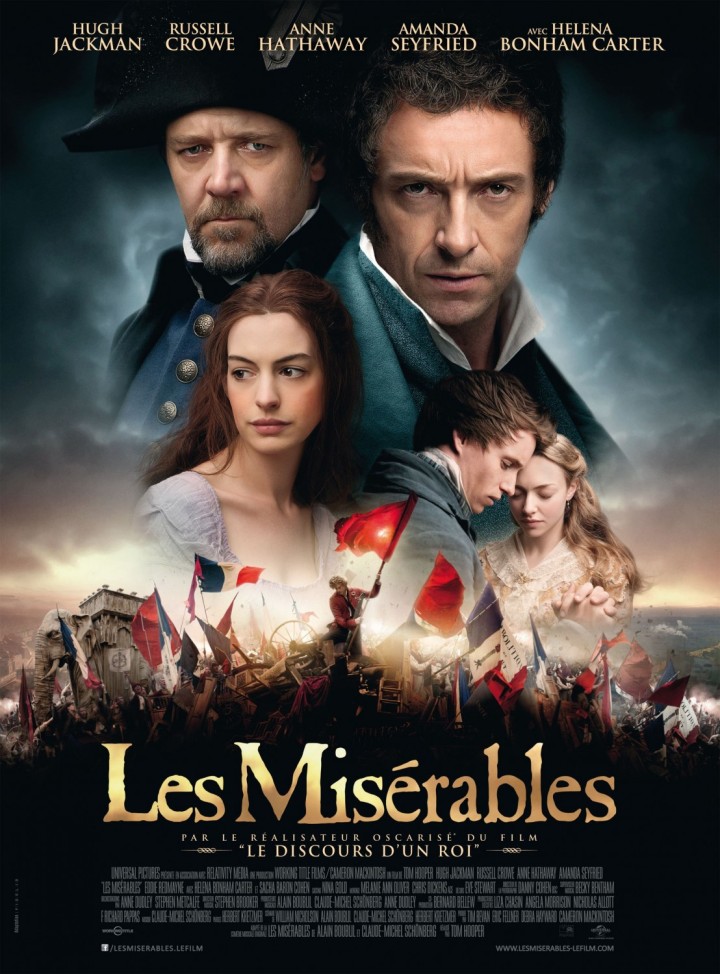 Yeah we haven’t gotten around to seeing it until tonight. It was nominated for a bunch of awards and has an all-star cast. This should be good. 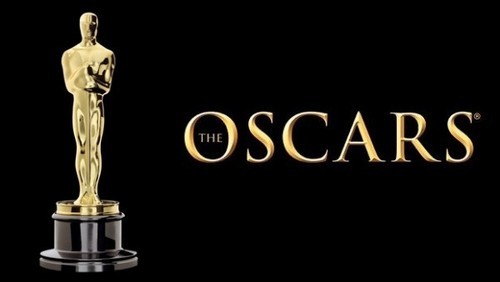 Tonight Hollywood’s best and brightest stars will gather to give and receive the most coveted award in American cinema. I am making a few predictions here on what I have gathered from folks in the media and experts, not because I have actually seen any of the films, because I haven’t. Some picks are just because I like the people involved. I will be picking my favorite seven categories.