The struggle women have had in the past century and then some has been one of staking their claim and making their mark and running the show. Somehow today it seems that some men are scared of losing their place and will do whatever to reverse or halt the progress they have made. Without sparking a heated conversation women should be given equal consideration, pay and status in the 21st century world we live in. The world has changed, some men must change too.

President Jimmy Carter has written more than two dozen books over the course of his career, about everything from the art of aging to how to achieve peace in the Middle East. All his writing is anchored by a deep-seated belief in the equality of all people.

Interview: Jimmy Carter, Author Of ‘A Call To Arms’ : NPR

There are a lot of laws being considered in this country that makes discrimination of gay and lesbian people a legal thing. In my mind discrimination of any form is un-American and to take it a step further un-Christian. If this country is to be one where life, liberty and the pursuit of happiness is to be fully realized then it can’t be one where some folks cannot realize the full opportunities and promise the United States provides. Those who are seeking to pass laws like we have seen in Arizona in my mind are very misguided and they don’t reflect the true values this country wants to espouse.

Lets not roll this country back to an earlier time where discrimination was an accepted part of society. The Jim Crow era of this country was evil and heinous. African Americans played by a set of rules that made life very hard for them, especially in the south. I can’t help but see that history is repeating, it’s truly sad.

It’s a shame that in the 21st century we seem to be regressing in a lot of things and not progressing as a people. Lets be a country that says that we are indeed created equal with the rights and privileges that will allow us to live free in a genuine way.

Everyone is equal when you are dead….

Lets hope it doesn’t take death for true equality in the world.

The Canada vs. USA womens hockey game was proof that women in sports deserve the highest platform to compete more than every 4 years. Further proof is the US Womens National Soccer/Football team that won Gold in London. I think women work just as hard on the field of play as men do, often harder to gain the respect of a public that hasn’t fully bought into pro women’s sports.

There are some great pro leagues for women overseas but here in the states men’s sports still dominate.

Like in the movie “League of Their Own” women filled in to play baseball during World War II to provide a much needed distraction. There are some great women athletes such as Venus Williams who compete at a very high level.

Women need equality in a lot of things in life. Shattering the glass ceiling is only the start. Whatever a woman’s calling in life they should have the opportunity to achieve whatever they can dream. They need have more consideration in the world that needs a woman’s touch. 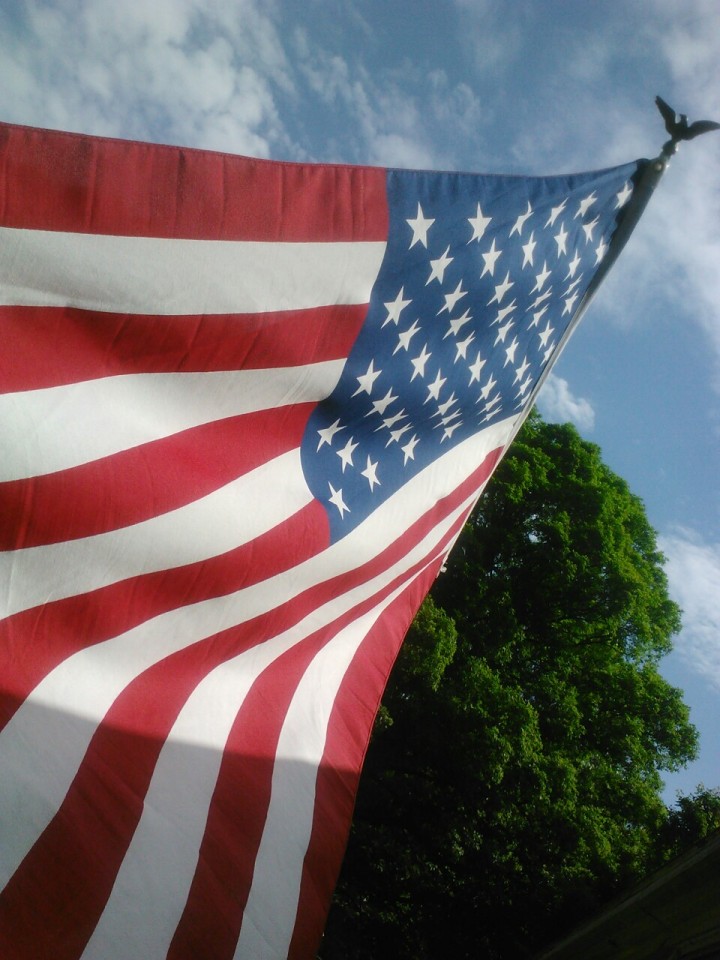 May God grant everyone peace and prosperity. Equality for all.

It’s about life, liberty and the pursuit of happiness.