In the United Kingdom of Great Britain and Northern Ireland Remembrance Sunday is a day “to commemorate the contribution of British and Commonwealth military and civilian servicemen and women in the two World Wars and later conflicts”. 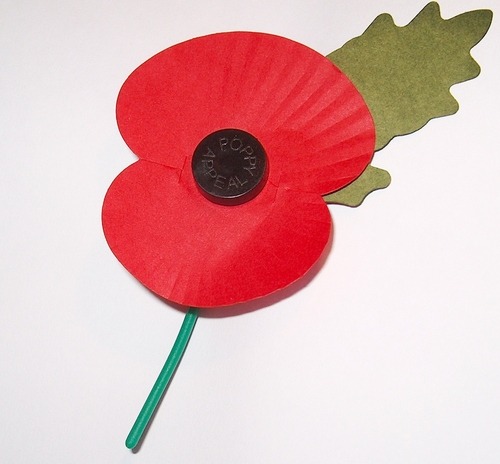 As a supporter of our British and Commonwealth friends I thank them for their support over the years and the sacrifice their sons and daughters have made to defend their countries and to fight for the cause of freedom and peace.

The one thing about having a global blogging platform such as Tumblr is that there are people in other parts of the world where its now the next day. For example in Australia its now Monday morning. It should inform you that people come from other places so the way they live their lives and the way they think are different than yours…but there are similarities too. I am glad to have met people through blogging from all around the world. Their friendship and perspective have helped me open my mind a little more.

Muriel’s Wedding – A Classic Aussie Indie Film. This great picture features Toni Collette and Rachel Griffiths who have gone on to great film and TV careers. Its a great story about a young woman who wants to change her life and goes to get married to a famous swimmer. She also embezzelled  money from her parents to pay for some of her adventures. However she gains redemption in the end. It’s one of our all-time favorites.

It’s New Years Eve in Australia. Its also Summer there too! Imagine watching fireworks in shorts and a t-shirt. Lets go there everyone!

Happy Christmas Eve to everyone, everywhere its December 24!

Happy Remembrance Day to those in the commonwealth countries. To those who have served in the name of freedom and democracy your sacrifice is very much appreciated. God bless you all.