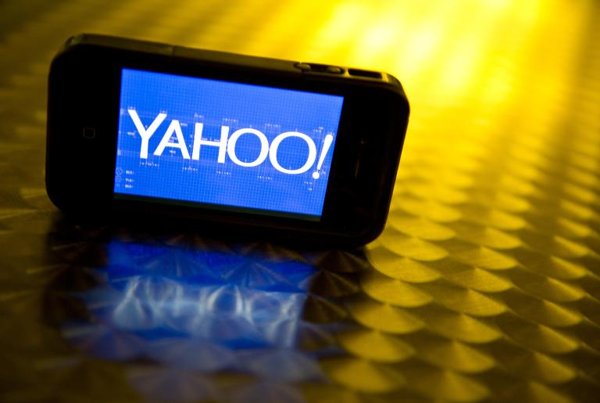 The US National Security Agency has tapped into key communications links from Yahoo and Google data centers around the world, the Washington Post reported Wednesday. The Post, citing documents obtained from former NSA contractor Edward Snowden and interviews with officials, said the program can collect data at will from hundreds of millions of user accounts, including from Americans. The report said the program dubbed MUSCULAR, operated jointly with NSA’s British counterpart GCHQ, indicated that the agencies can intercept data flows from the fiber-optic cables used by the US Internet giants. A graphic in the document suggested that the interception at Google came at a point between the public Internet and Google “cloud” servers.